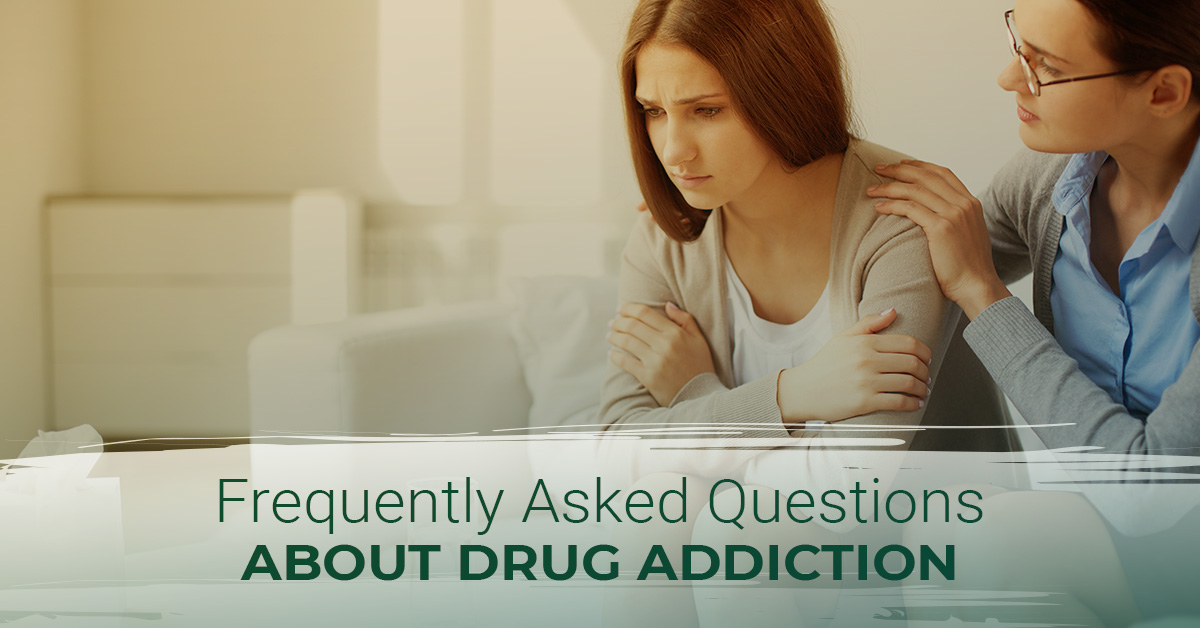 There are many ideas and myths about drug addiction and what it involves. For many, drug addiction is not well understood and can be incredibly frustrating for the friends and family who bare witness to the effects of drug use. Support is important to recovery and can help prevent relapse. To help loved ones better understand drug addiction, we are going to offer answers to some of the most frequently asked questions about drug addiction. While the answers may not be what you are hoping, our hope is that it provides a better understanding that will help offer some insight to your loved one’s struggles.

What is drug addiction?

Drug addiction is a chronic disease that causes compulsive, uncontrollable drug seeking, despite the negative consequences. Although it is true that drug addiction begins with the voluntary use of a substance, drug addiction is the result of the drug’s effect on the brain and body and affects the ability to resist urges. Changes in the brain can be long-term and lead to relapse, even once the person is clean.

Is addiction really a disease? 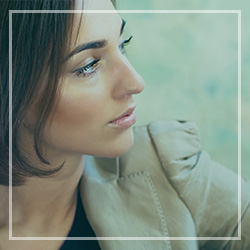 What is the difference between drug abuse and drug addiction?

The simple answer is that drug addiction is the dependency on the drug while drug abuse is the use of a drug that impacts the user’s life. While the terms “drug abuse” and “drug addiction” are often used interchangeably, they have very different meanings. Drug use is the act of using a substance and drug abuse is the term used when drug use has negative impacts on the user’s life — affecting relationships, negatively impacting performance at school or work, legal trouble. Drug addiction involves a couple criteria — drug tolerance, withdrawal when not using drug, higher doses are taken or the drug is taken for longer than the user intended, the user is unable to cut down useage, the user spends a great deal of time attempting to obtain the drug or recover from its effects, skipping social events to use instead, or continued use despite the negative effects — a user must display three or more of these symptoms to be diagnosed as an addict.

Why do some drug users become addicted and others don’t?

What drugs are addictive?

Many people have a misunderstanding that only illicit or “hard” drugs are addictive or lead to drug problems. However, any drug, including caffeine and prescription medication, is potentially addictive. There are, however, drugs that are more likely to cause addiction than others, leading to chronic addiction and relapse:
Amphetamines are a central nervous system stimulant that give the user a burst of excited energy with a euphoric “high.”Because amphetamines act directly on the pathways in the brain, they are highly addictive and tolerance builds very quickly.
Benzodiazepines are available in prescription form as Valium or Xanax and are used to treat anxiety, insomnia, and alcohol withdrawal. Because of the positive effects that these drugs have on treating the intended symptoms, they are still regularly prescribed. However, users can develop dangerous tolerance and addiction in as little as six weeks.
Nicotine is the addictive substance found in tobacco. Long-term exposure to nicotine results in addiction.
Alcohol is a legal central nervous system depressant which relaxes the user and eases anxiety, decreases pain, and offers a sense of satisfaction. Over time, the body becomes physically dependant on alcohol and ceasing use can lead to dangerous withdrawal.
Opioids, frequently found in the form of prescription pain medication, alter the perception of pain in the brain, relaxes the body, and gives a feeling of euphoria that can cause prescriptions to be misused or abused.
Cocaine, the first illicit drug on the list, is a stimulant that releases a steady stream of dopamine in the brain and prevents the body from creating dopamine. Because of the very short half-life, users must use frequently, and it quickly leads to addiction.
Crack, a smokable form of cocaine, produces a much quicker, much more intense high than cocaine. The half-life is around 15 minutes, which requires users to continually take “hits” to achieve the desired feeling. Withdrawal can happen after the first use and includes intense depression agitation, and insomnia. Because of the unpleasant side effects of withdrawal, users continue to use.
Crystal Meth, like cocaine, affects the dopamine levels in the brain and also mimics norepinephrine, as stress hormone, which triggers the body to be convinced that it needs crystal meth to survive. Withdrawal can happen after the first use and intensifies with every use. Withdrawals can last days and include psychosis, hallucinations, memory loss, and severe depression.
Heroin, the last drug on our list, is considered to be the most addictive drug in the world. Heroin is a powerful opioid that affects the neurotransmitters in the brain that ease pain and causes euphoria. A single dose of heroin can create an addict and nearly a quarter of people who try heroin, even once, will become addicted.

Can a drug addict be cured?

The short answer is no. Drug addiction is a chronic disease that alters the brain. While drug addiction can successfully be treated with detoxification, counseling, and medications, just like any other chronic disease, the treatment is not generally a cure. Once a person suffers from drug addiction, it is likely to be a lifelong battle that includes ongoing treatment and avoidance of addictive substances. With successful treatment, a drug addict can remain drug-free for the rest of their lives.

We hope that some of these answers have helped to shed some insight on what your loved one who suffers from addiction may be experiencing. If you have more questions or are interested in a drug rehabilitation program, call us at Metro Rehab. We would love to help you on your road to recovery.